You are here: Home / Drop cloth projects / Teen boys bedroom makeover!
IdeasMy son Alex who is a freshman in High school asked me a few weeks ago if I could update his room to a
Boys “teen” room. Apparently he was over the Magic picture and red, white and blues. I did not see anything wrong with his current
room.  However, I understood his feelings and said I would see what I could do on a small budget. I am all about budget decorating!
My budget was $100.00.  I went slightly over, but that’s OK it was worth it in the end.
Let’s take a look at his old room first. 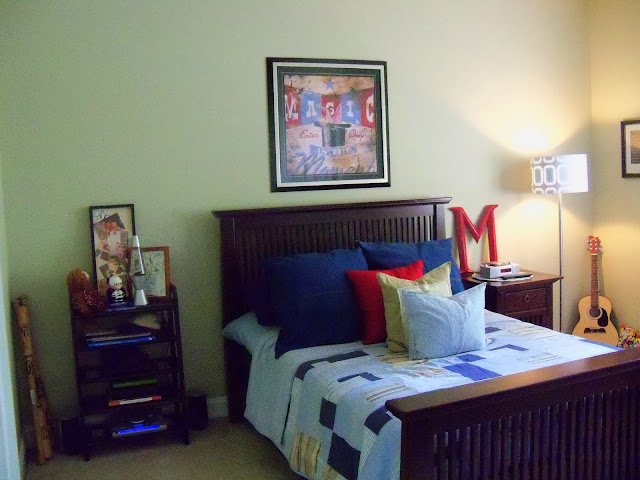 {Before}
Not a great photo, but it was with my old camera.
Now onto the current look.
Teenager style…
Make it personal, about their personality, NOT what you like! 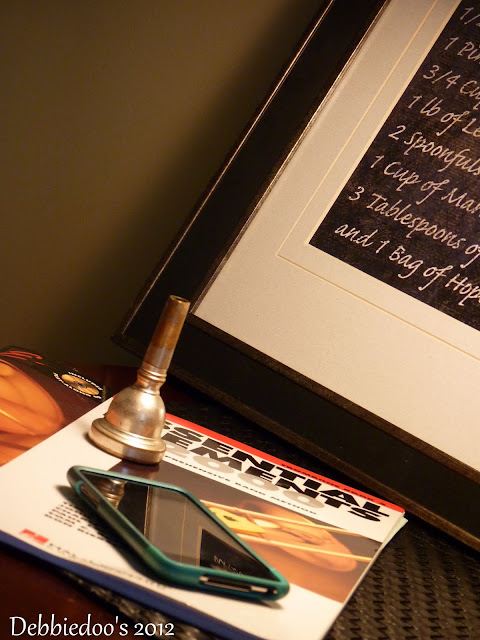 I wanted to incorporate a little music..as he is in the Marching band at school and plays the trombone..he loves it! 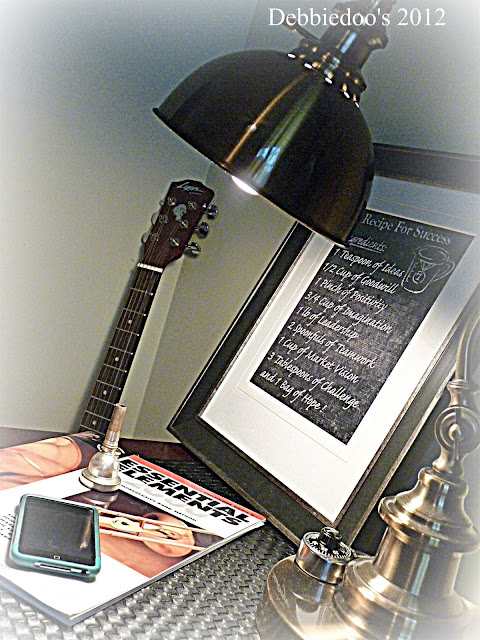 Recipe for success…nothing wrong with a little inspiration. 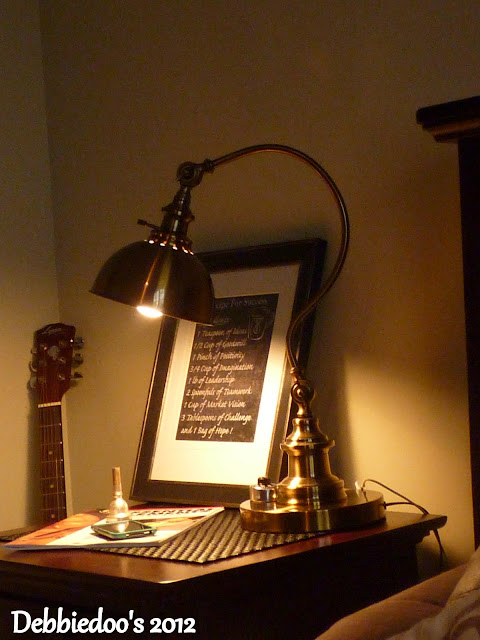 The pharmacy light I had in our family room until recently when I found an old cool one. 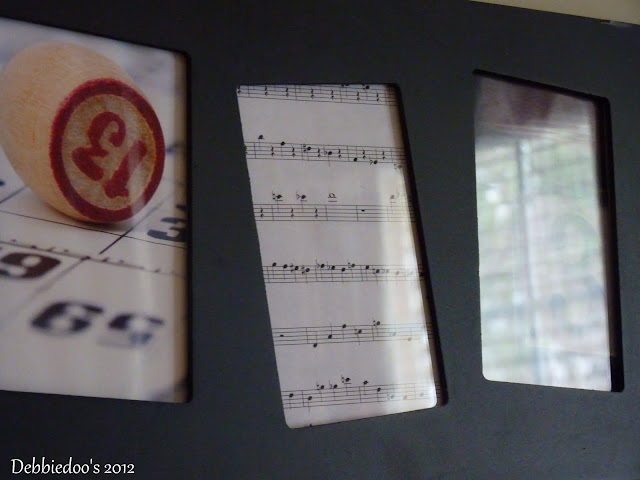 I bought this long wonky picture frame. I loved the graphics that were already there, and just replaced the center one with some sheet music. 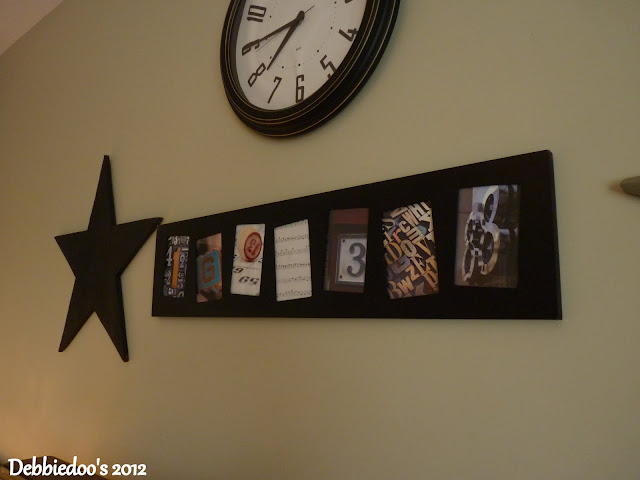 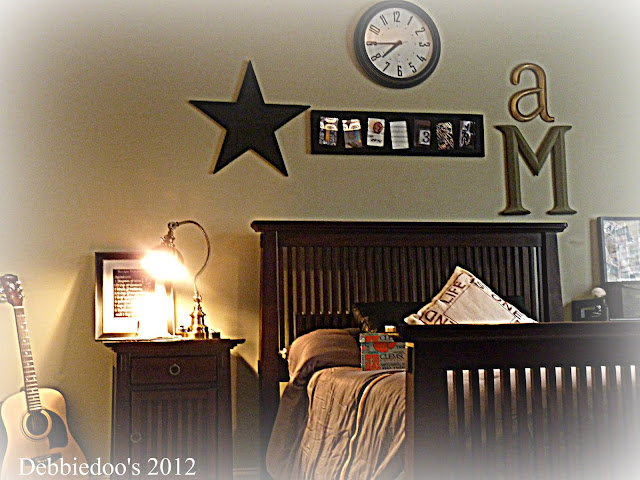 Created a gallery wall from things I already had.  I painted the star black, as it was previously red. 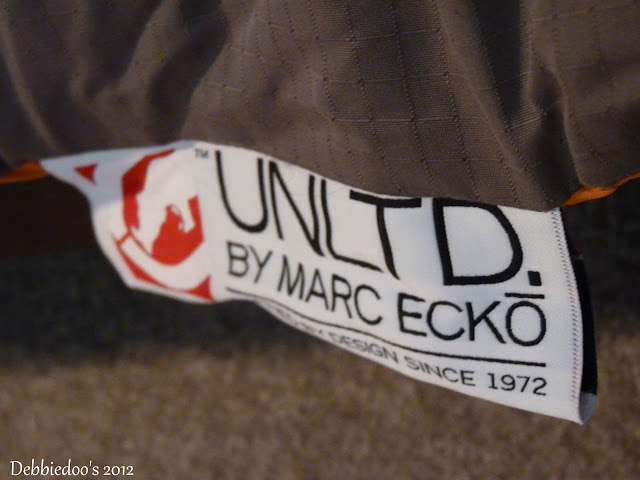 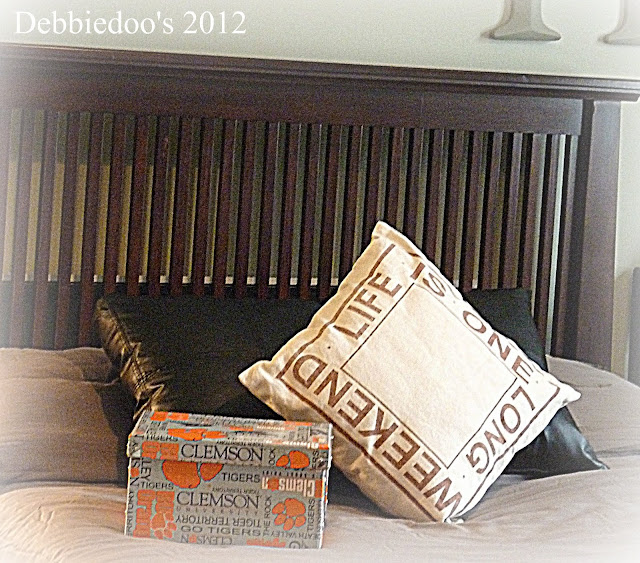 Added a few black faux leather pillows..better known as pleather in my vocab.
My son’s dream is to go to Clemson University.  He wants to be a Medical Doctor.
We could use a Dermatologist in the house for the future of his Mother’s skin of course. 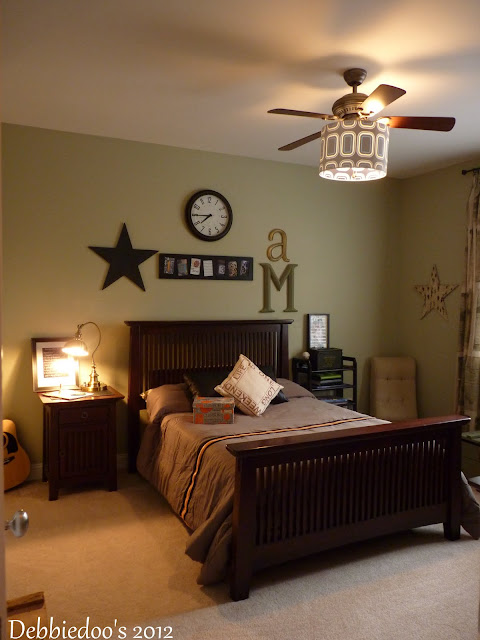 I may in time add more to the gallery wall. For now, I used what we had.
This was no easy gig though. I wish Mike would have helped me. Lots of holes and patching later.
I  also took the drum shade off his free standing light and added to the ceiling fan. 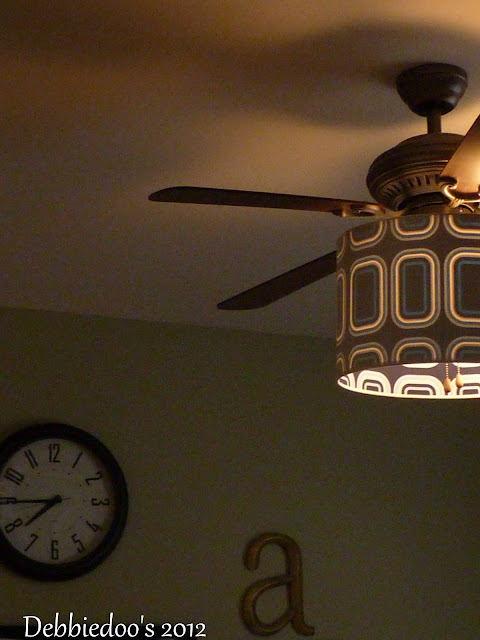 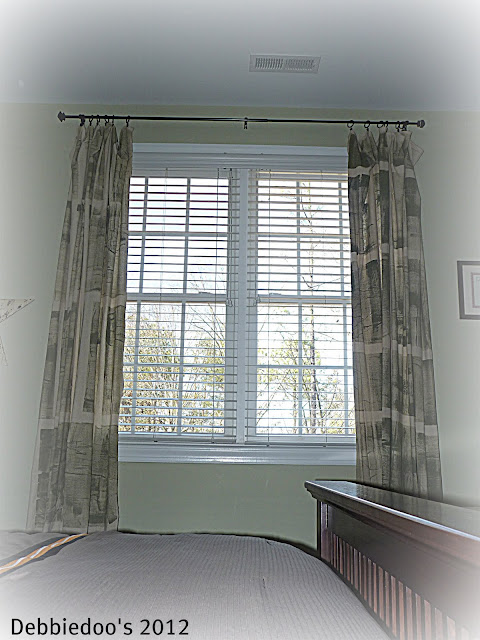 I made his diy drop cloth curtains some time back from drop clothes.
I taped them off and hand painted them.
They still work in the room, so no need to change them. 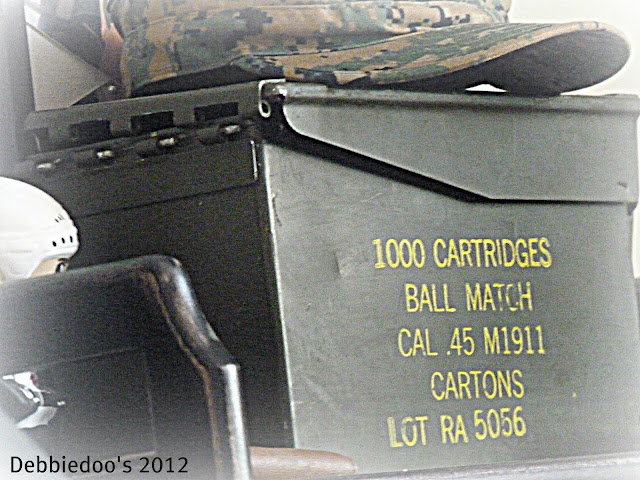 Displayed some more of his special stuff, his big hobby is still Airsofting, aside from his music. 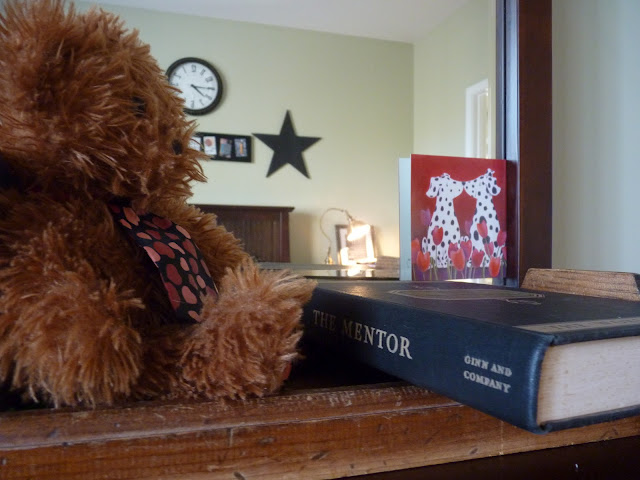 Cute little card from his Girlfriend on Valentine’s day.  I also bought this wooden I think book display at Goodwill for a buck.  I found this neat old music book as well for a$2.00. 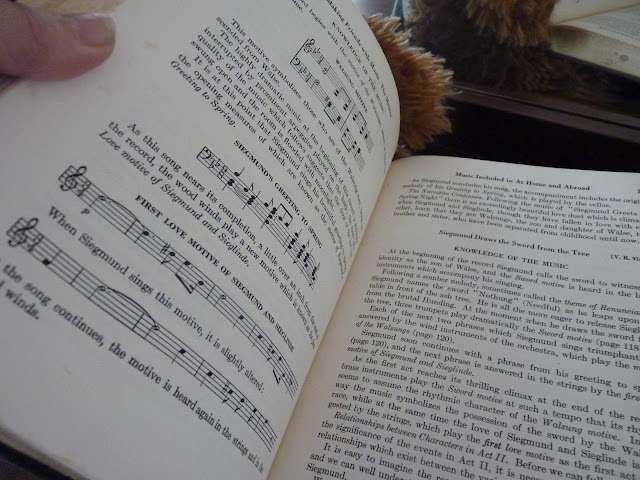 It is from 1940 and has a lot of great music history in it.
Hope you enjoyed Alex’s room makeover as much as I did doing it.
He was pretty happy! 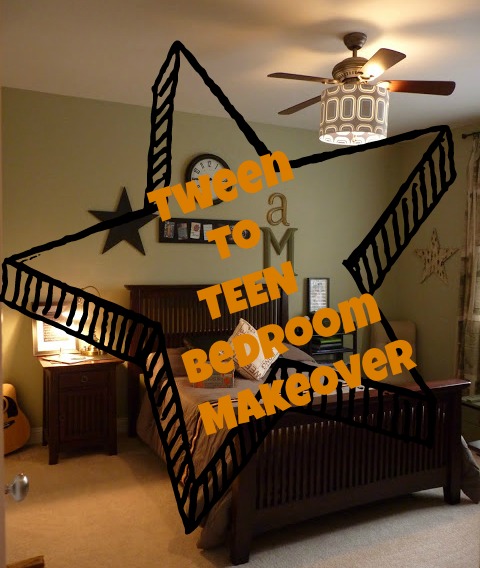 And if you love easy, tasty recipes…I have plenty of those. 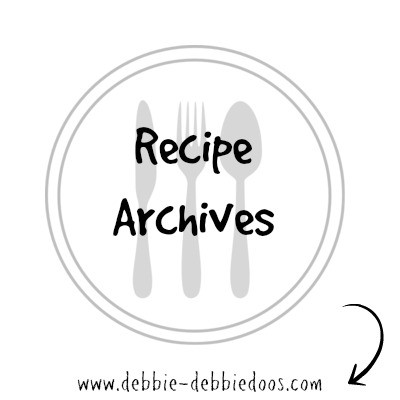 I am also a huge Dollar tree fan and do lots of fun crafts per season. 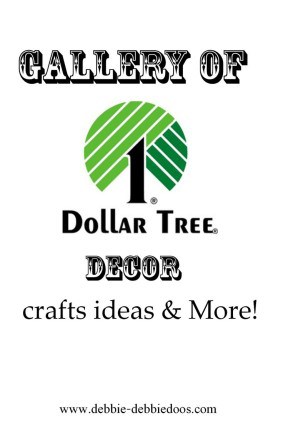 And if you are in the mood to house gawk.  Check out my 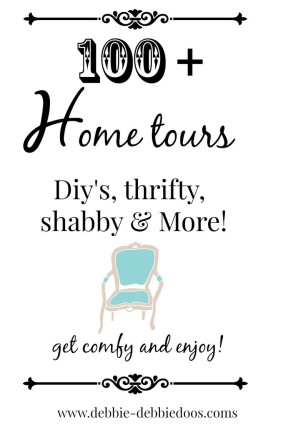